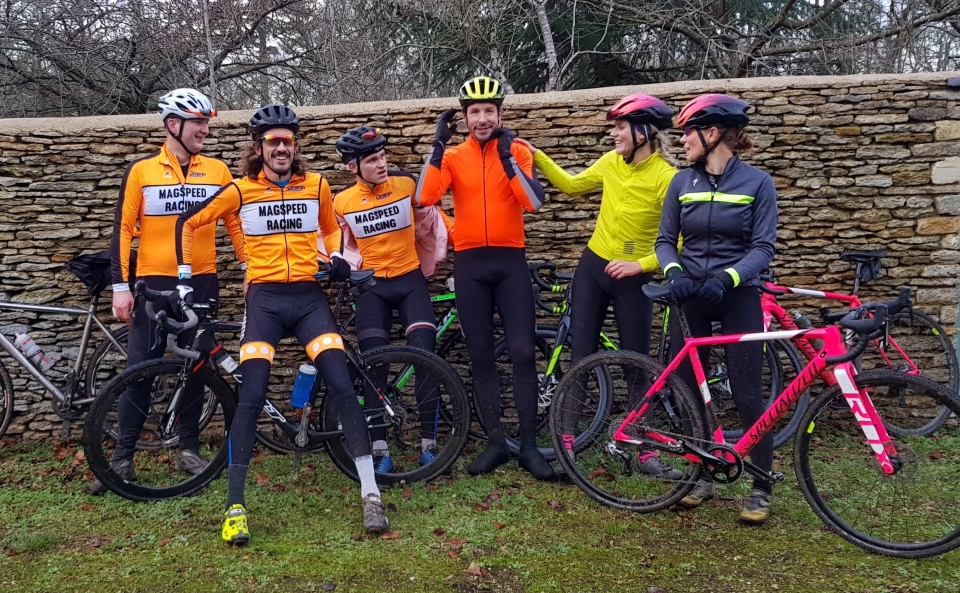 With 2018 coming to an end, it was time for a Team Orange get together to kick off the festive season. A good chunk of the team descended on Magspeed HQ for a night out, followed by a morning blast around the local trails on  the cross bikes. A day of riding bikes around with your mates, pulling wheelies, racing up climbs and doing what we all love to do: WHAT a way to start Christmas! 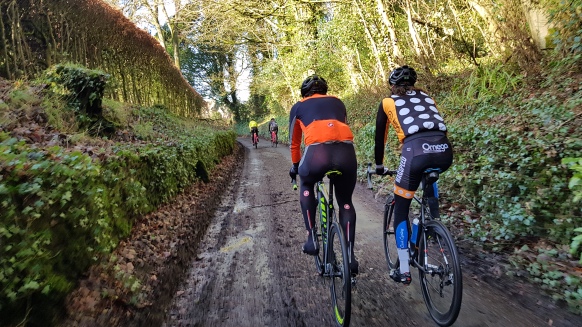 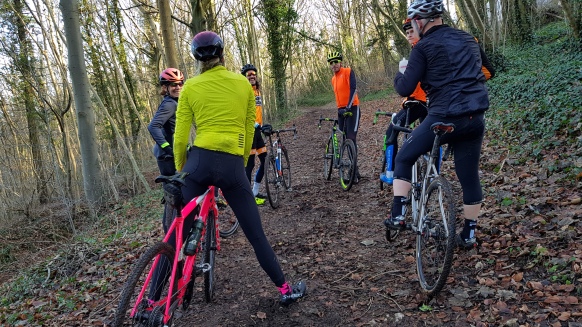 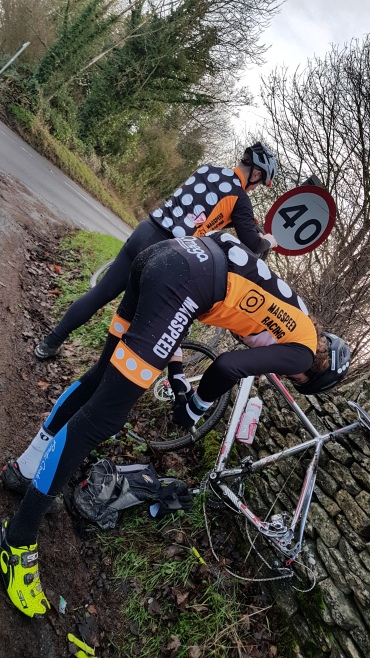 The very next day, four of the Magspeed Boys took to the Western League round at the Mendips Raceway. An extremely wet and windy affair on the very exposed circuit on the top of the Mendips, just along from Cheddar Gorge. Sam Smith, Sam Andrews, Mike and Scotty practised, before the Vets headed out to race. Then it was back to the vans to warm up, before the time came to do battle in the Senior race. The course had deteriorated a lot since practise and the continued rain and wheel tracks meant the boys were in for a muddy old race. Sam S got the holeshot into the first corner with Scotty just behind and the pace was high from the gun and didn’t let up. Sam’s current form shone and he quickly got a gap, which would continue to grow all race. Scotty ,who wasn’t feeling on top form, soon knew it wasn’t going to be his day and slowly faded, but managed to have some good tussles along the way. Our boy Sam took the win in convincing fashion and Sam Andrews coming in just ahead of Scotty for 6th and 7th consecutively, with Mike in 9th. 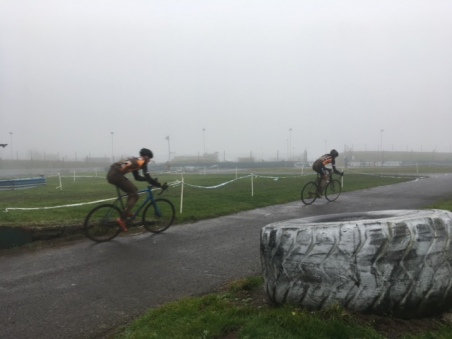 Tomo headed to the 65th Coventry Boxing Day Cross and competed amongst a very strong field of riders. A really tough course with some very hard climbs soon spread the large field of Seniors, Juniors and Vets. Our man put in a very strong performance to come away with 4th in the Vets category and 12th overall…his form is coming – just in time for the Nationals!

This weekend will see the majority of the ‘Northern contingent’ of the team compete in the Macclesfield Supercross, which always attracts a massive and very strong field! Good luck boys and girls. 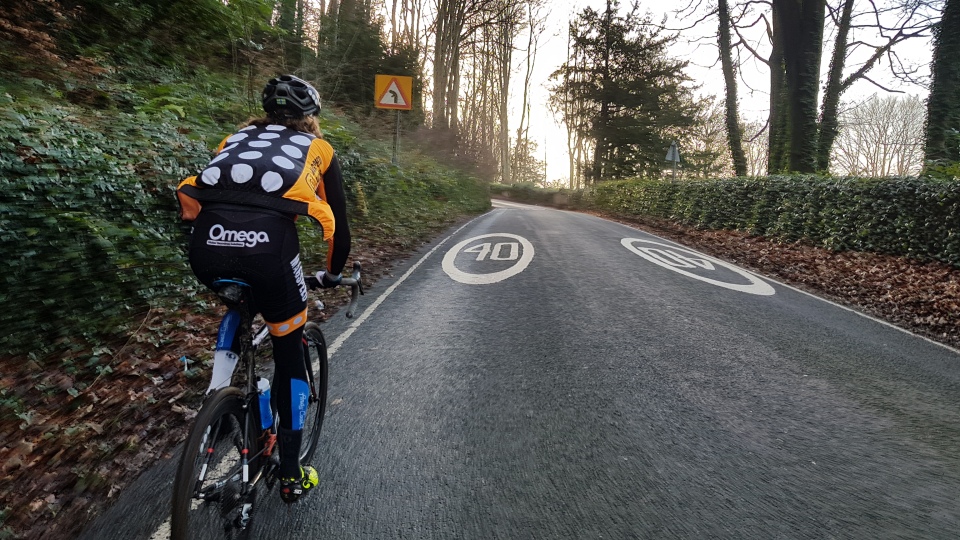