The season started with a 1-2 overall in the Western League opener in Gloucester for Sam and Scotty and both riders taking 1st in their respective categories. 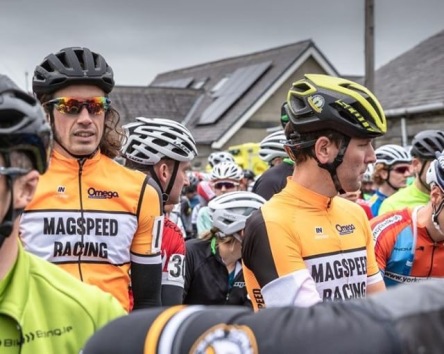 Then came the world-famous 3 Peaks Cyclocross. A cracking race for Scot, but a crash early on put Scotty out of contention for a decent ride. 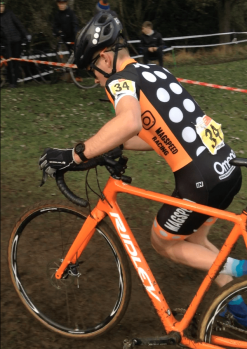 October saw the start of the National Trophy Series. First up was Derby and then onto the most picturesque Trophy, in Irvine, Scotland.

More Magspeed podiums: Blighty down in the South West League and Sam in the Western League!

Team Orange went on tour to the home of Cyclocross, Belgium.

More podiums for the team, this time in the Notts and Derby League with Phoebe and South West with Blighty. 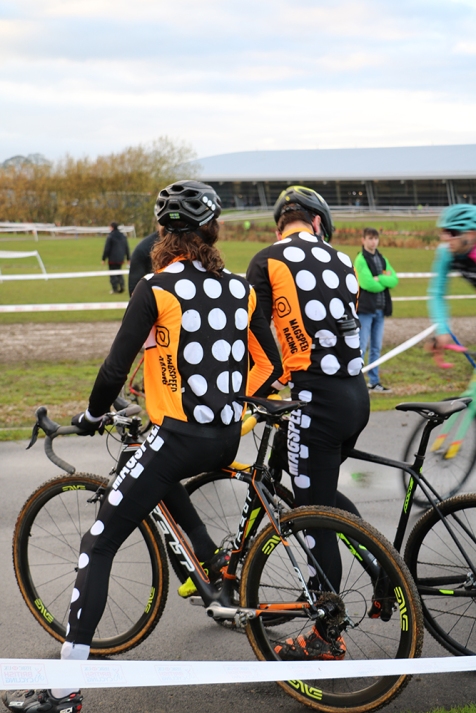 The mud arrived for the next round of the National Trophy in York!

Tracey took to the podium to keep her lead in National series and Phoebe kept her head up after a tough start to her race! 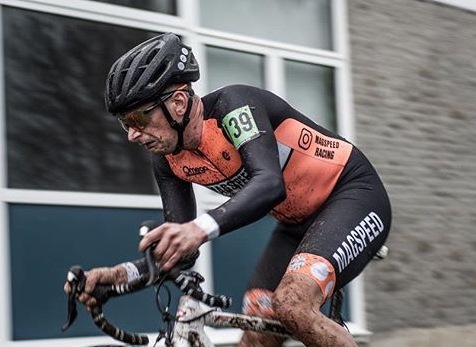 Blighty had a cracking weekend at the races: With the Masters Worlds on  Saturday in Mol, Belgium and the Division Championships in Truro, England on  the Sunday!