The weekend before last we had the team racing in the West Midlands XC, Southern XC (incorporating the Division Champs) and also Round 1 of the Western League Summer Cyclocross Series in Cheltenham all on the same day.

Sam took to the start line at his home Cyclocross venue in Pitville Park, Cheltenham for the first round of the Western Summer Series. He was in amongst a quality field on the revised course that was part of the Cheltenham Cycling festival which took in parts of the existing and the original Pitville course. Sam put in a very strong performance to keep Simon Wyllie (Junior National Trophy race winner) in his sights and after an early attack from Simon, Sam had to work hard but managed to keep a strong pace and bring home a second place overall, cracking ride. 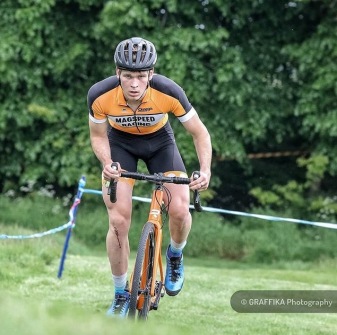 Tomo was competing in the West Midlands MTB Series and after some recent strong showings, he was yet again in the mix right from the start. Our man stayed at the pointy end all race and managed to bag 2nd place! 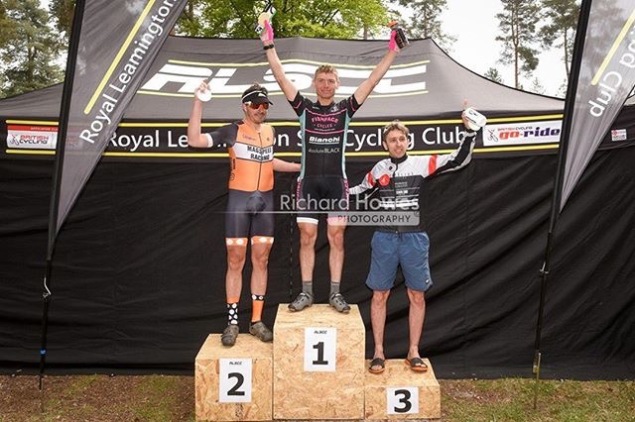 Meanwhile, a little further south at the Southern XC, Stu, Sean, Scotty and new man Marc Cooper took to the Crow Hill course. Off first were the Open and Sport categories and are boys all had cracking races, with Sean getting ever closer to that podium and coming in with 6th, Stu having a blast mid pack and Marc coming back with 5th in the Open!! Last race of the day and Scotty got a half decent start and after a hard first lap, he settled into a great rhythm and started to claw back some places. The race started in warm and humid conditions, this soon turned to rain and over half of the race was in a heavy downpour, which made for some interesting riding conditions on the very rooty New Forest course! Scotty managed to bring home 4th overall and with that, the Southern Area Championships!

Glentress 7 round up will be heading to the blog next, seeing how our three ‘pairs’ teams got on in the Scottish hills!