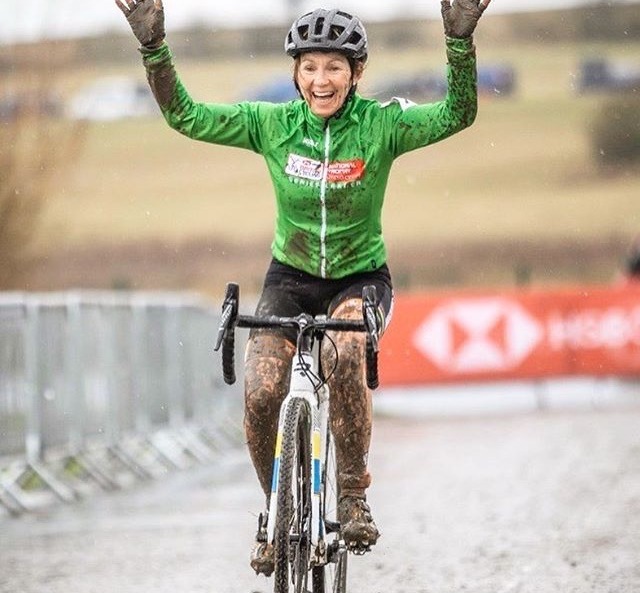 With Christmas fast approaching the final round of the National Trophy Series was upon us and once again York Sport provided quite the race! We had decent turn out from Team Orange, with Tracey, Sally, Caroline and Neil all racing on the Saturday and then Phoebe, Sam and Scotty taking to the start line on the Sunday.

Some very tough conditions right from the start of the weekend (which race by race got worse/harder/more fun – you pick). After a season long battle Tracey came out on top, winning her race and along with that, the green jersey and the National Trophy Series for the second year running for Magspeed Racing, amazing stuff! Sally, despite getting affected by the cold and damp conditions smashed it and came back with a 2nd place and with that, 2nd in the series, mint! Caroline and Neil both putting in solid rides in the muddy and wet conditions, making it a cracking day out for the team! 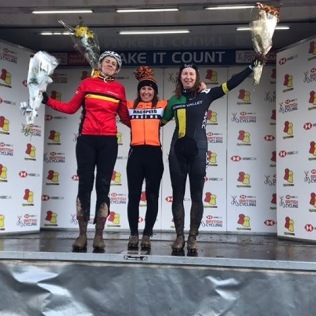 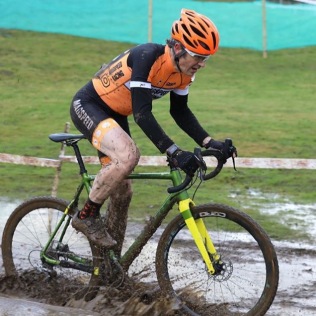 Sunday was, like last year a VERY muddy affair! Half lap changes, meant it was a tough day out for the pit crew as well as the riders. A full pit team were on hand for our three riders, with Pitman Stu heading up the crew, Sam’s dad Nibbs there as ever and Scot opting for the pits instead of riding (then Phoebe after she had raced). Lots of friendly faces in the crowd cheering the team on, including Tracey and Tiff and our Ilkley friends Big Lad Jon, Harry and Eleanor of cheering duty…MUCH appreciated! Phoebe was off first and after a hard start she got her head into the game and one by one picked off plenty of riders ahead of her, a bloody strong performance in what was a super tough race!

Last race up and it was time for the boys to do their thing and things got muddy! Good starts by both and it was then an hour of trying to stay upright and chase the rider in front. There was lots of running, half lap changes and ruts to commit to on the very chewed up course. Sam wasn’t feeling on top of his game and faded backwards after a couple of laps, but Scotty on the other hand seemed to be having a whale of a time in the muddy conditions! Slowly picking off riders all race, to eventually bring home a nice 14th in the Elite Men’s category.

So, another National Trophy Series done and we’re pretty damn happy with how it went, with Tracey winning the V50 Women’s series, Sally 2nd overall in the V60 Women’s series, Tomo scoring a top 10 finish in one of the V40 Men’s races and last but by no means least, Sam’s SUPER strong ride at Westmorland and a 10th place overall in the Elite Men’s race. Until next time…its been a pleasure!